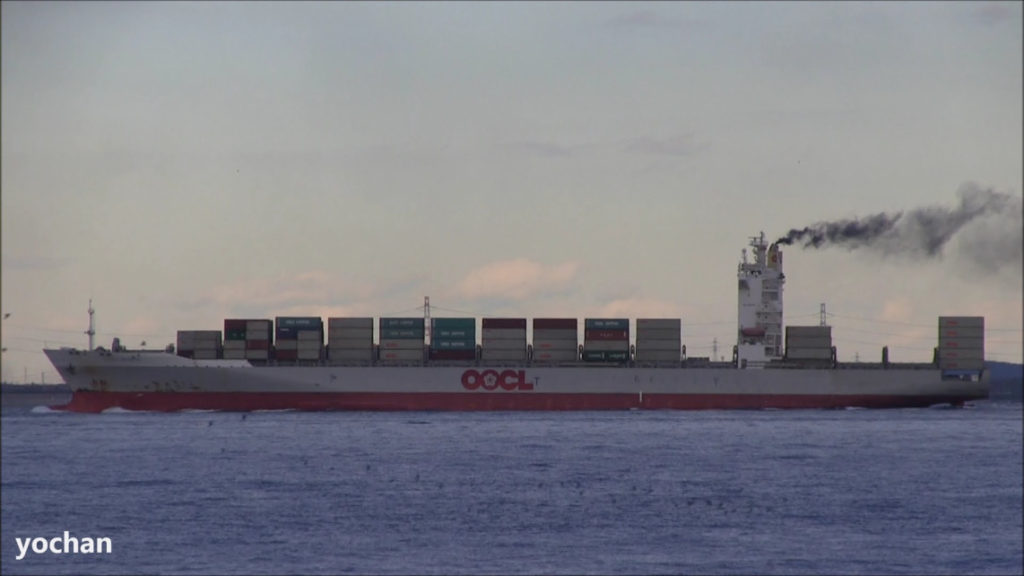 « When can Clean Tech stand on its own two feet?
The future’s bright, the future is Über for electrons »